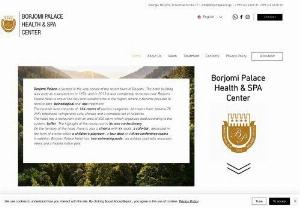 BORJOMI PALACE HEALTH & SPA CENTER
Borjomi Palace Hotel is located in the very center of the resort town of Borjomi. The hotel building was used as a sanatorium in 1876, and in 2013 it was completely reconstructed. Borjomi Palace Hotel is one of the very first sanatoriums in the region, where it became possible to receive both balneological and spa treatment. The number of rooms consists of 164 rooms of various categories. All rooms have: plasma TV, WiFi, telephone, refrigerator, safe, shower and a full set of toiletries. 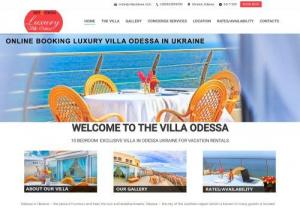